Word game junkies, crossword addicts, and Will Shortz fans everywhere are in luck if they have an iPhone or iPad. There is a free word game called Qourdle com. This is a free word puzzle game to play online. The App Store has games to satisfy any word-puzzling craving. Of course, Words with Friends gets all the attention. However, with so many games to choose from, there is much more than Word with Friends to keep you busy while you wait for your opponents to move.

Whether you prefer making, finding or guessing words, try some of these games to keep your fingers and mind busy at the same time. Increase your skills and when you go back to Words with Friends, your “friends” won’t know what happened.

If you like more challenges when playing a Scrabble-style game than your “Friends” can offer, you can always get the original. The Scrabble app lets you set the difficulty to easy, normal or hard. “Easy” truly is easy. “Normal” will suit the average player. Beware of “Hard,” which will beat the average player consistently, but will also make the average payer better. Playing the “hard” setting is a good way to improve your defensive game-play skills.

A unique take on word games, Moxie is a word-building game. Given a series of letters, you must place each letter in one of three boards, where you form and re-form three different words. Continue to build words and you continue to score points. Destroy a word and lose points. For example, build the word “fun” and then change it to “run” when an “R” comes up. Better have a strategy for when the “Q” appears!

Like many other word-twist games, the goal of this game is to find all the words of three letters or more that can be made from the jumbled word given. Unlike most other games of this kind, Jumbline can be played with words of five, six or seven letters. Most games only offer six-letter words. Jumbline also allows you adjust the time limit, even offering no time limit, which can give you the satisfaction of finishing a long word list from a seven-letter word.

Just like the online game of the same name, this app presents a board of random letters. Connect chains of letters to form words and score points. As those letters vanish, the columns drop and new letters are added. There are also premium spaces that add urgency to the game. The strategy here is to avoid using too many common letters early, because that will increase the concentration of difficult letters later, making it harder to form new words.

While the New York Times crossword puzzle app offers a better pedigree, it requires a paid subscription. This app offers puzzles of moderate challenge. Crossword Lite is the accessible version of a larger app and comes with 40 puzzles. It is straightforward to handle, which can be a problem with crossword puzzles on the screen size of an iPhone. Toggle between across and down or switch to a list of all the clues easily. 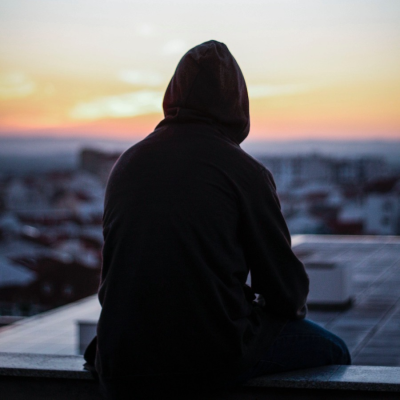